AquaPad is designed in California using water heating technology to improve sleeping quality. It provides natural heating without the risk of overheating. The internal sensors allows precise control of heating temperature (50°F to 149°F). Water continuously circulates to provide even heat distribution for additional comfort and relieves stress, inflammation and soreness all over. Saves up to 50% electric bill during winter. Remote control for easy control from you bed. Loaded with fast heating, sleep mode, child lock, auto off and other smart features.

- Preset heat temps. Say 80°, 100°, and 120°. Prompting all the way up or down to your desired degree is not only cumbersome, but time consuming and annoying for your partner listening to the 20 or so "beeps" while trying to sleep.

- I heard this was on your horizon, but dual heat control in one pad. 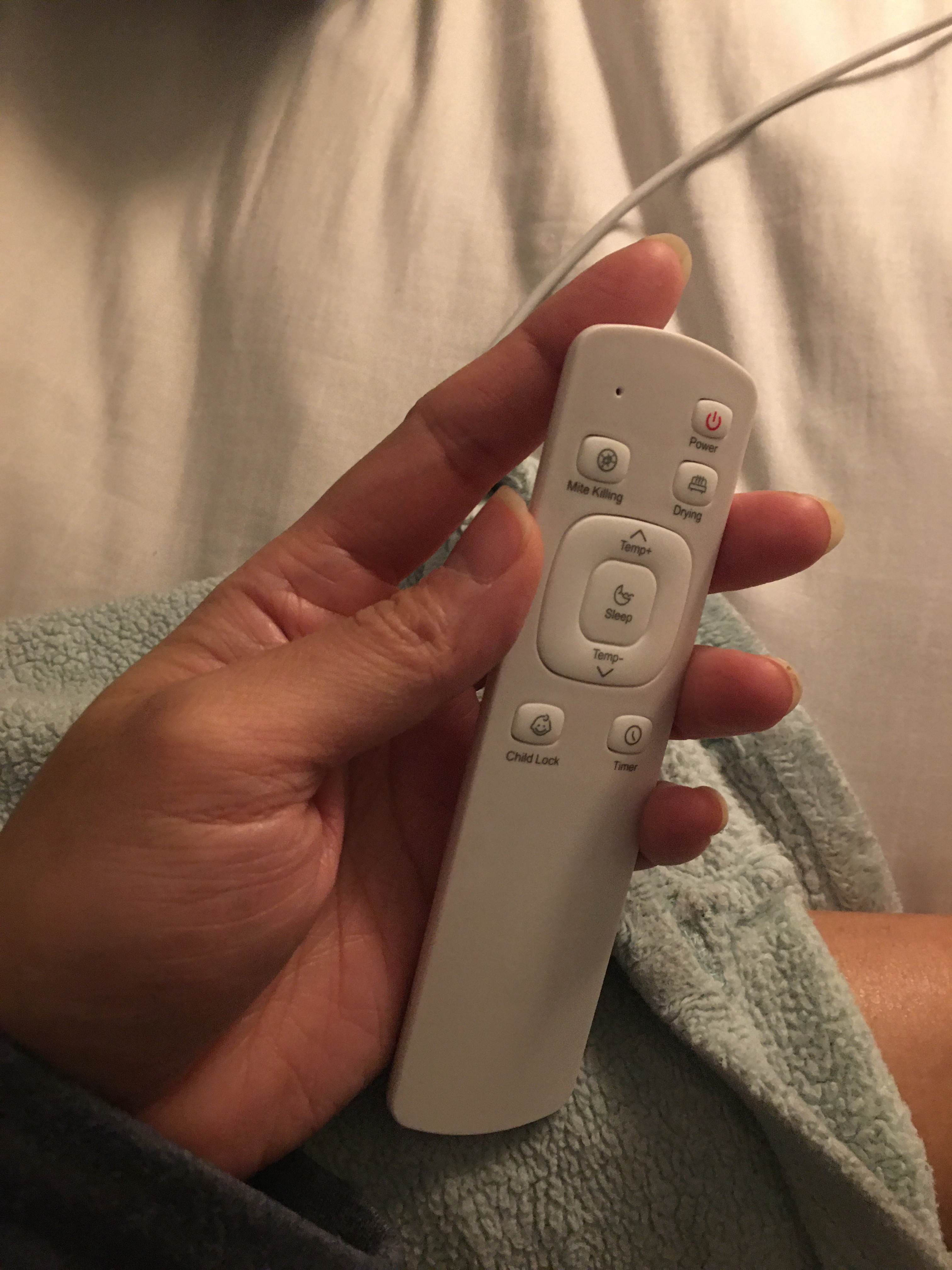 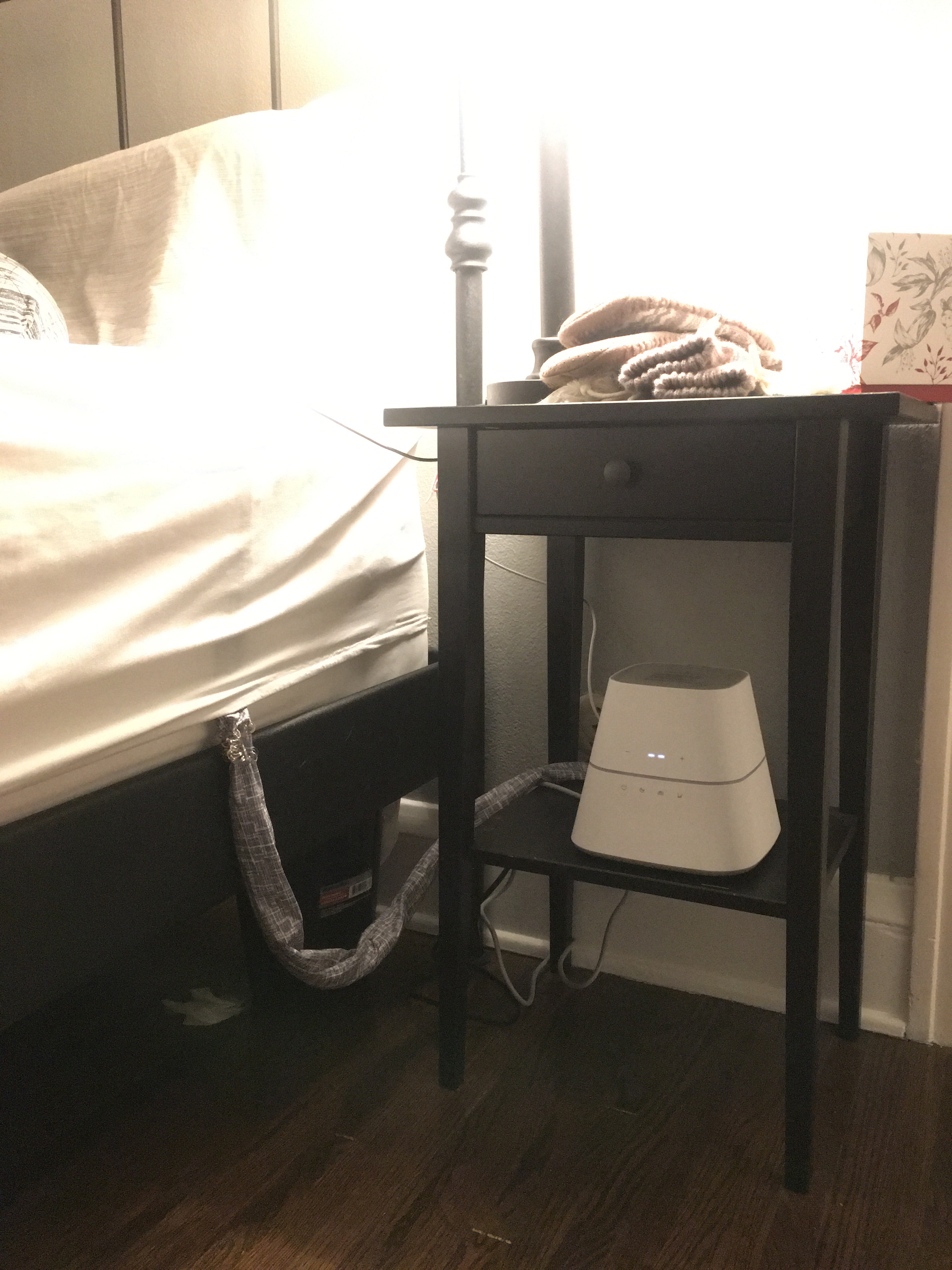 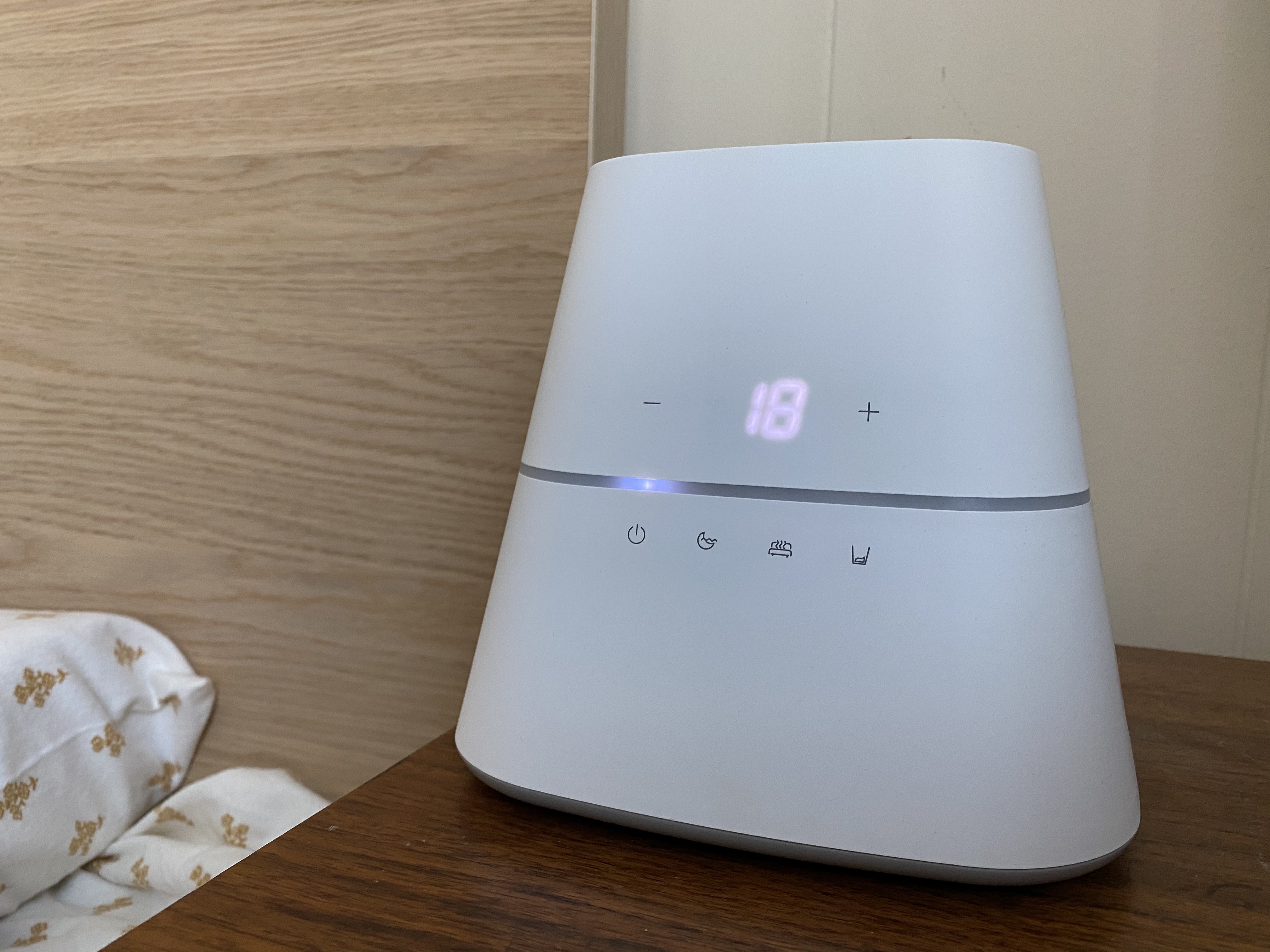 This pad heats up quickly (30 seconds), evenly, and also runs totally silently. It is also much less expensive than its' nearest competitor for a water heated mattress pad.

Based on his personal attention and the service rep in responding and resolving my issue I'm changing my rating to 5 stars.
Helpful?
2 0
Janice
Rated 4 out of 5
Not bad
Warmth but not much to be comfort
Helpful?
2 0
Nancy
Rated 5 out of 5
Recommend
Nice product to stay warm during winter!
Helpful?
2 0 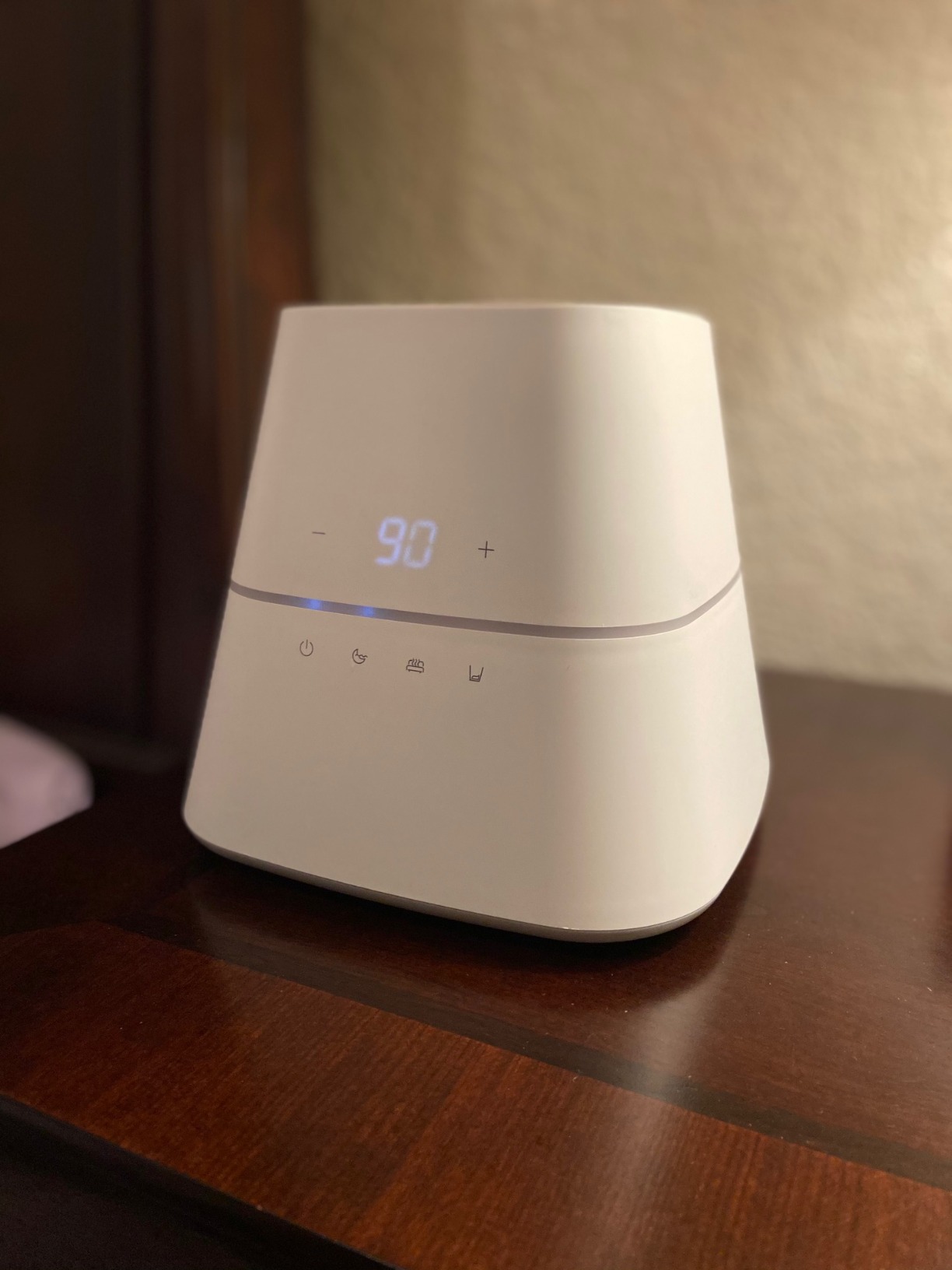 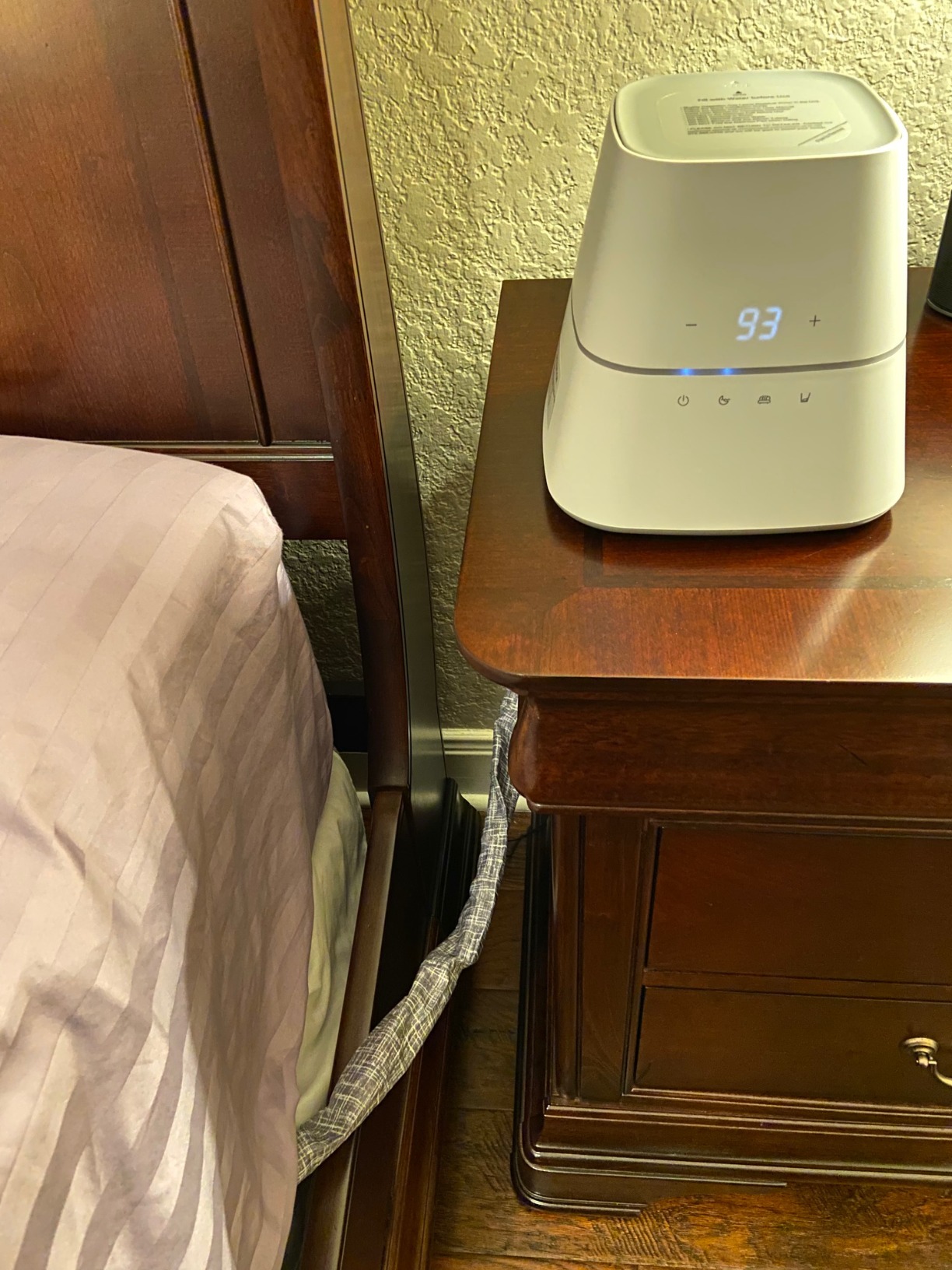 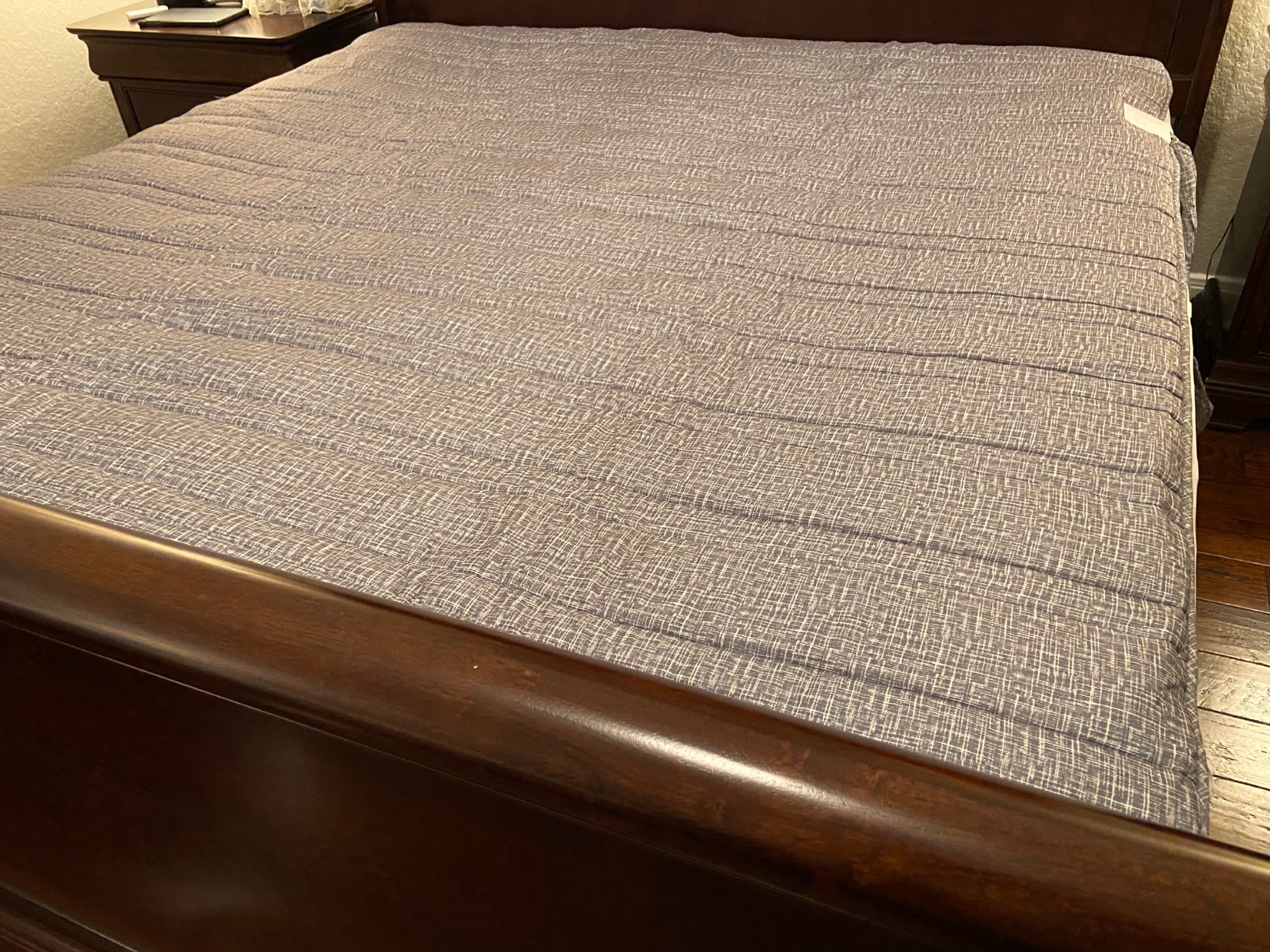 I threw my electric heating pad away after I tried this for one night. The heating level reaches the setting in around 10 minutes and the heat is evenly spread across the pad. The heat is so gentle where I do not feel like I would get burned or cause dry skin and dry throat. To be honest, I was a little bit suprised because the heating unit have no noise at all, this is really amazing.

This thing is awesome. I had been looking to replace my non-water heated mattress pad for two reasons: even on lowest setting it felt like I was sleeping on a frying pan, and my feet constantly touched the wire box which is so stupidly placed right where a tall person’s feet would land. This solves both of those problems. There’s not that many water based options available and was excited to find this new option. I’ve only used it for one night so can’t speak to the longevity, but it feels very high quality and if it always works as good as it did this first night, I’d be happy! The box included a note with the founder’s personal email address on it (thanks Kevin!), which I thought was nice.
Helpful?
1 0 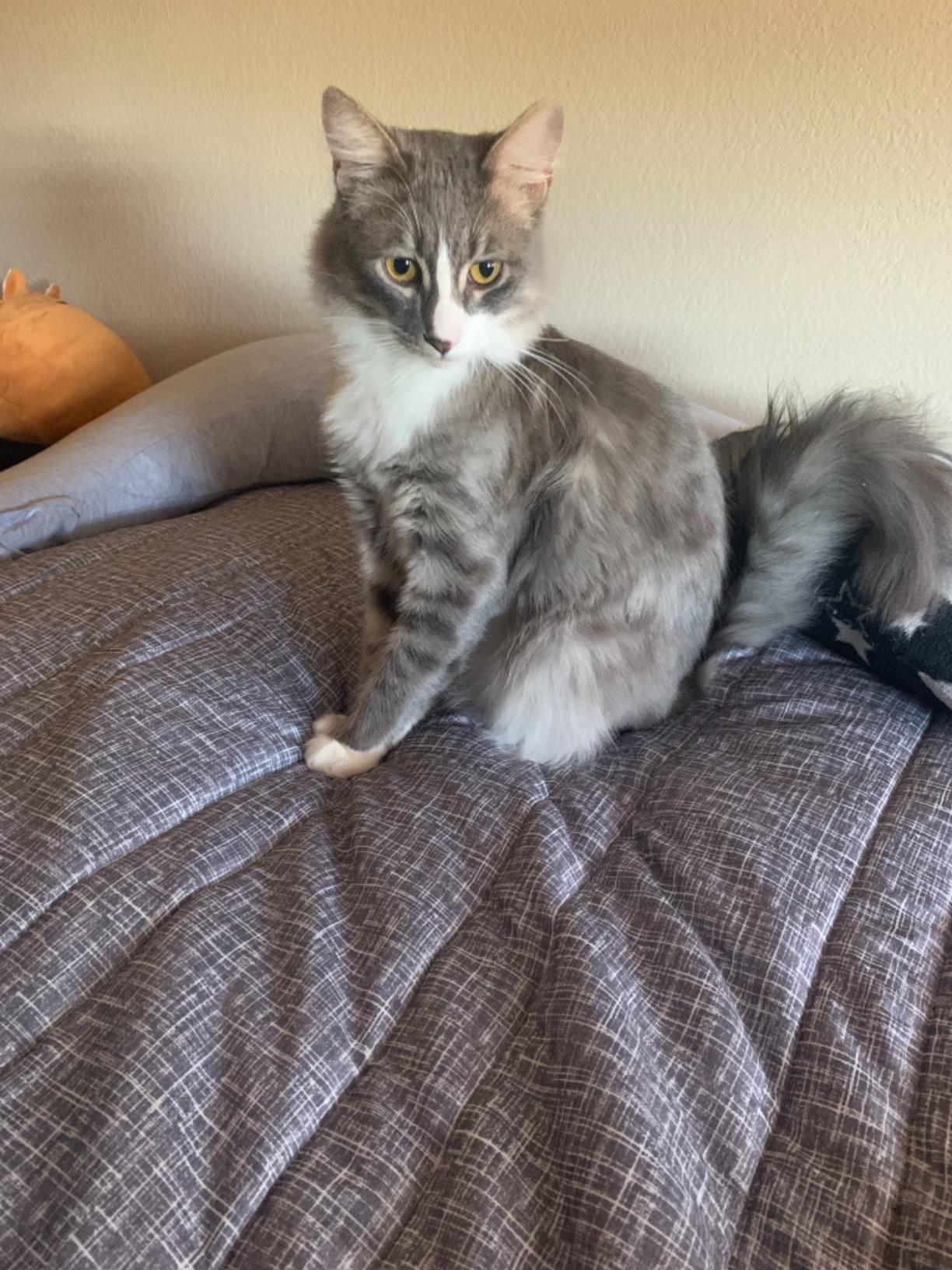 The setup was very easy, giving a comfortable warmness without adjusting temprature often is also a plus. Overall I’m very satisfied with this purchase so far.
Helpful?
2 0 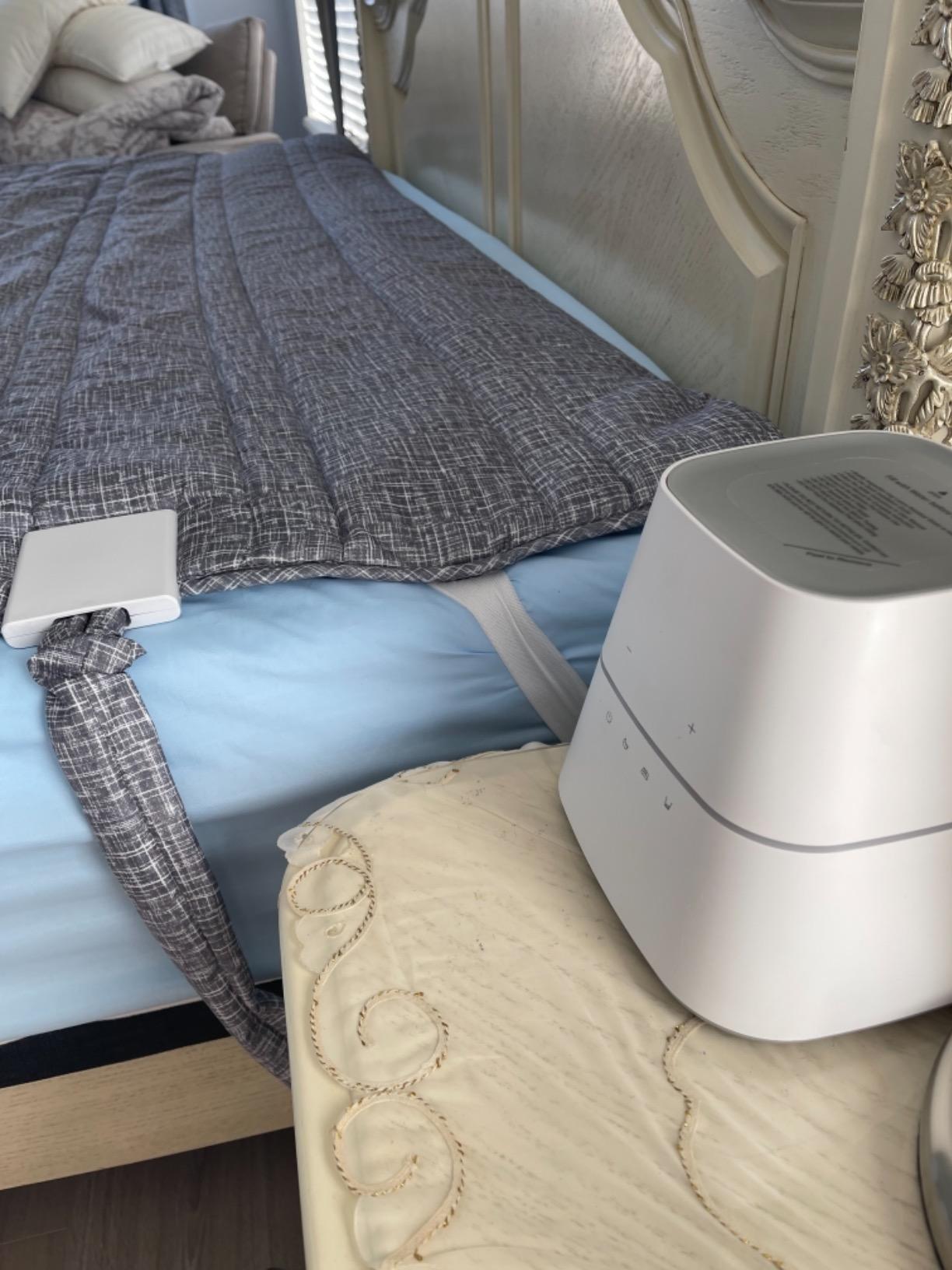 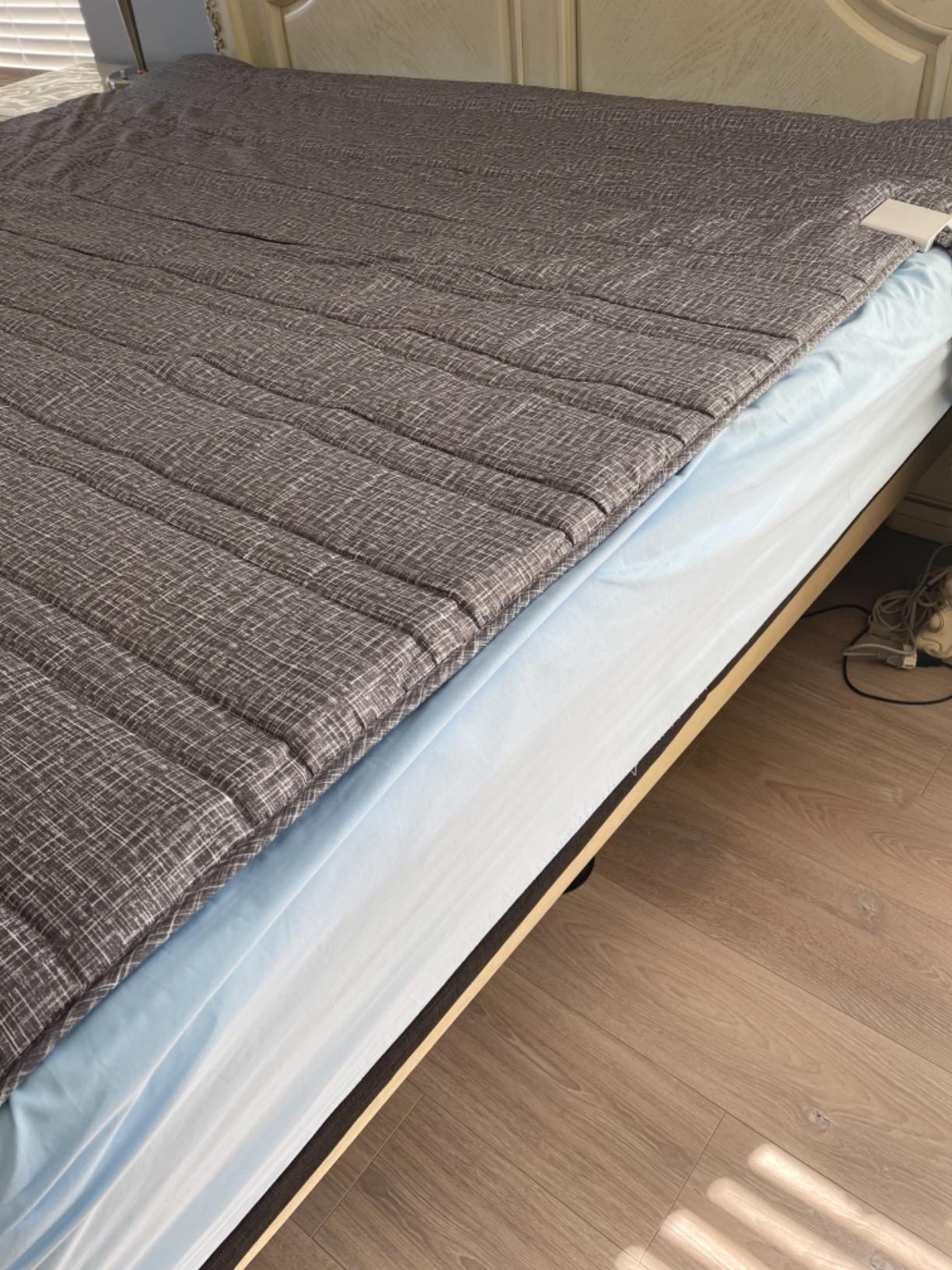